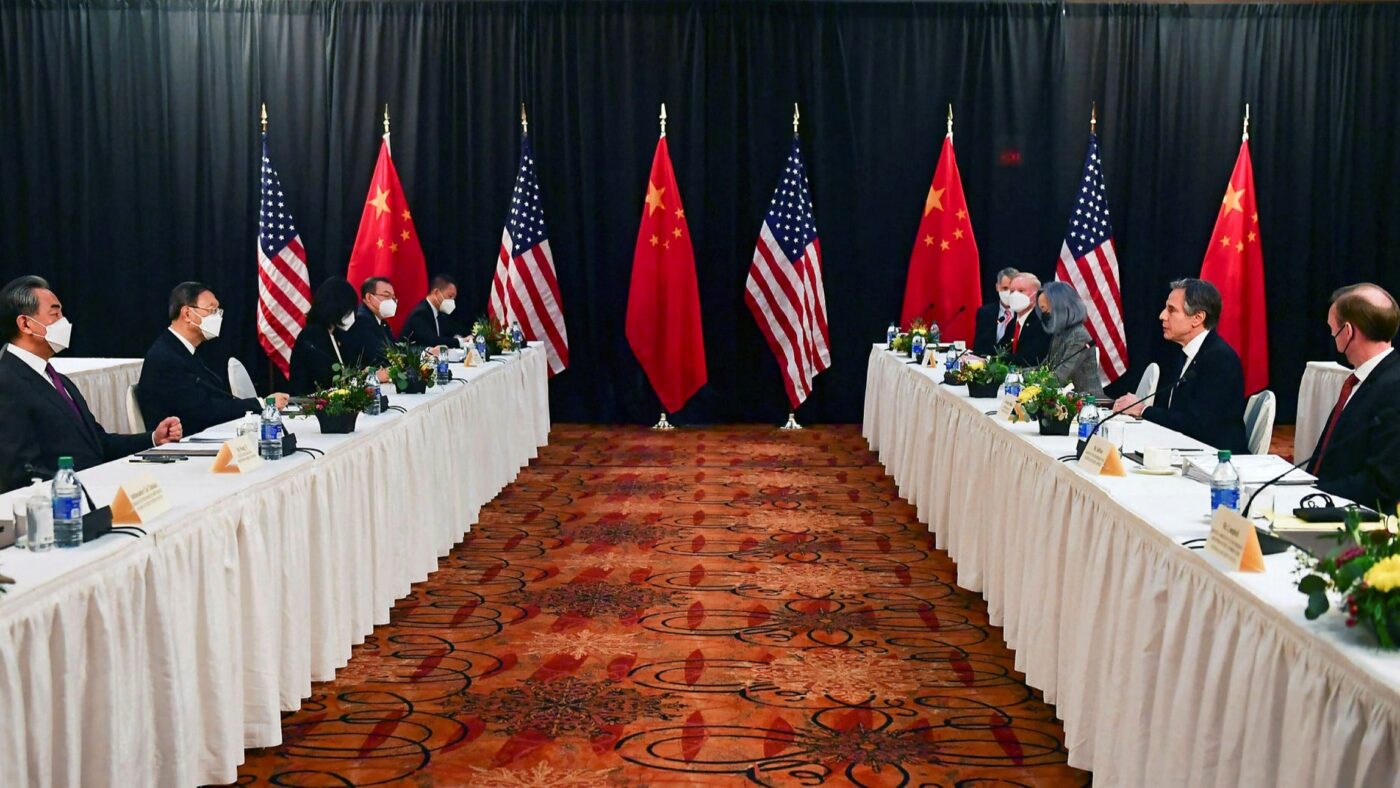 On Thursday, the United States confronted China during a two-day meeting in Alaska, an event expert believed can determine whether the U.S. will face a “cold war” with Beijing.

Blinken and Sullivan brought forward several key issues with the Communist Party including allegations of human rights violations against Uyghur Muslims, as well as its recent cyber attack against the U.S.

The U.S. Secretary of State also stressed the importance of tackling such issues, “Each of these actions threatens the rules-based order that maintains global stability.” Blinken added, “We are clear-eyed about Beijing’s consistent failure to uphold its commitments.”

Tension escalated as the state officials bickered back and forth. U.S. officials claimed that China had violated the two-minute rule for the event’s opening statement. In addition, they cited that Chinese officials are using “drama” and “theatrics” to gain sympathy.

On the other hand, China also accused the U.S. of meddling with its state affairs and advised the Biden administration to focus on resolving its own domestic issues such as racism and racial inequality.

After the discussion, Blinken claimed that there is a renewed sense of “satisfaction” with the administration’s efforts to restore diplomatic ties with China. While state officials  already expected that no agreements will be made, Blinken remains hopeful that the meeting is the “beginning of a dialogue.”

An official for China’s foreign ministry,  Zhao Lijian also expressed his optimism between the two countries. However, the Chinese official warned Biden to stay out of its national policies. “There’s no room for China to compromise on issues related to sovereign security and core interests, and its determination and will to safeguard its core interests is unwavering,” Lijian said.

Tensions between China and the U.S rose after former President Donald Trump accused Beijing of downplaying the true extent of the COVID-19 pandemic. Soon after, Trump also withdrew U.S.’s membership in the World Health Organization. He believed that the WHO  conspired with the Chinese government in the alleged coronavirus cover-up.

Experts predict that Thursday’s dialogue will determine whether a cold war will ensue between U.S. and Beijing. According to the director of the China Power Project, Bonnie Glaser, he believes that while the U.S. and China have their differences, it is important to keep those differences at bay.

Glaser said, “It has become clear that the U.S. and China have conflicts of interest that cannot be solved but must be managed.” He continued, “We don’t want a hot war, and we don’t want a cold war.” 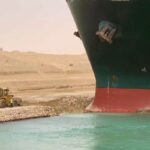 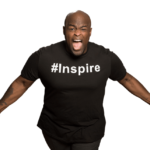 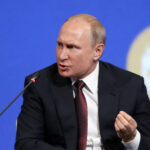 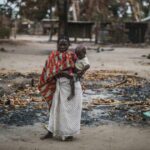 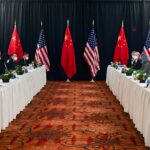 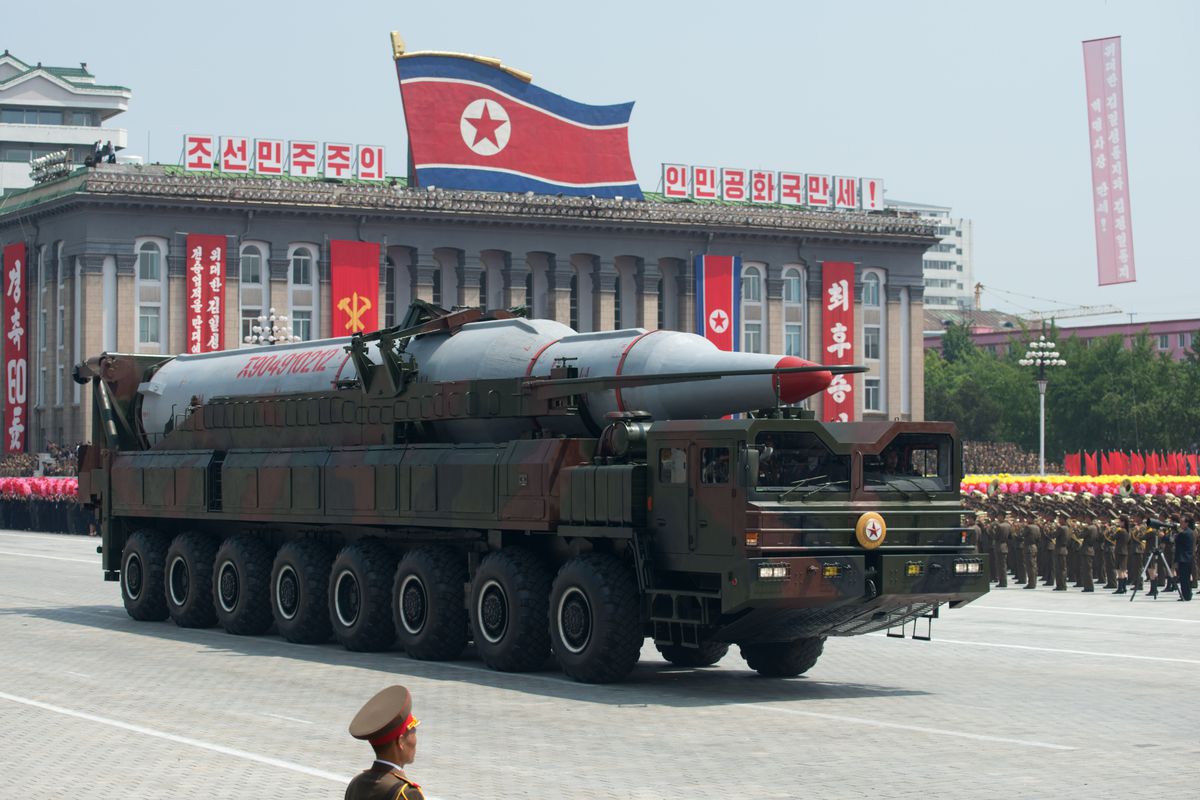 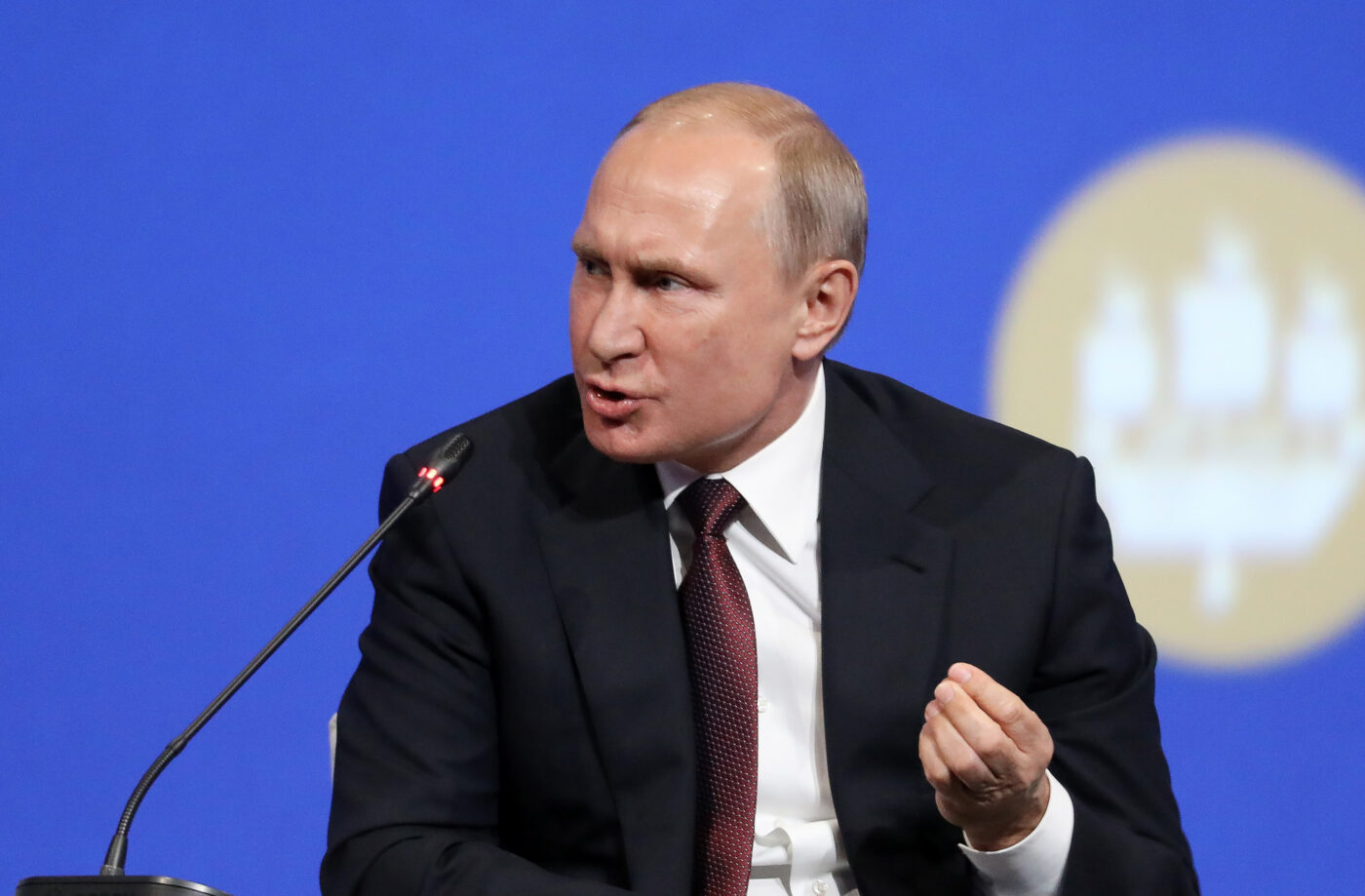 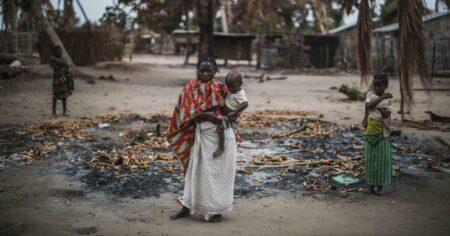 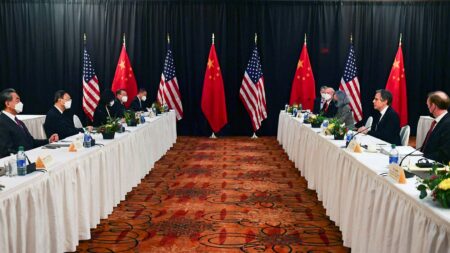 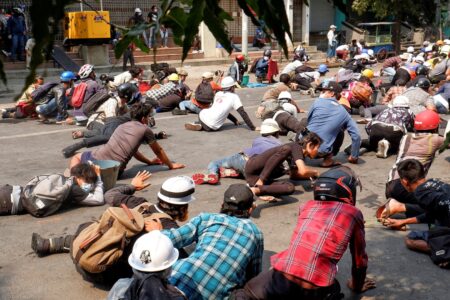 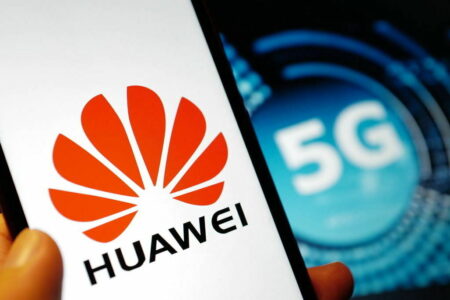 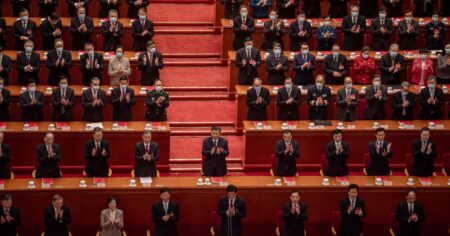 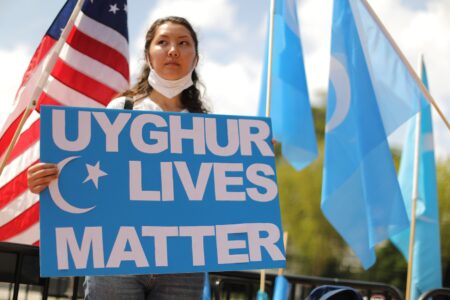 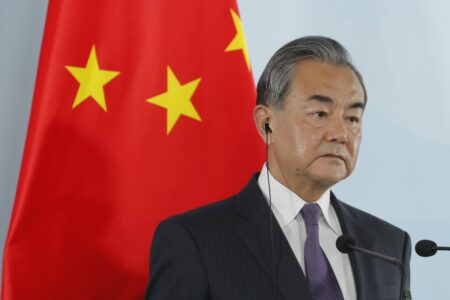 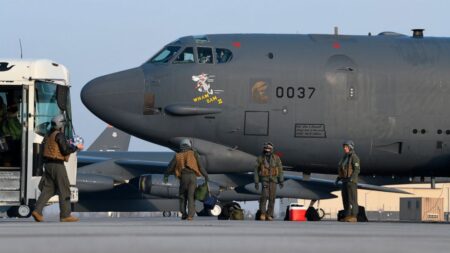 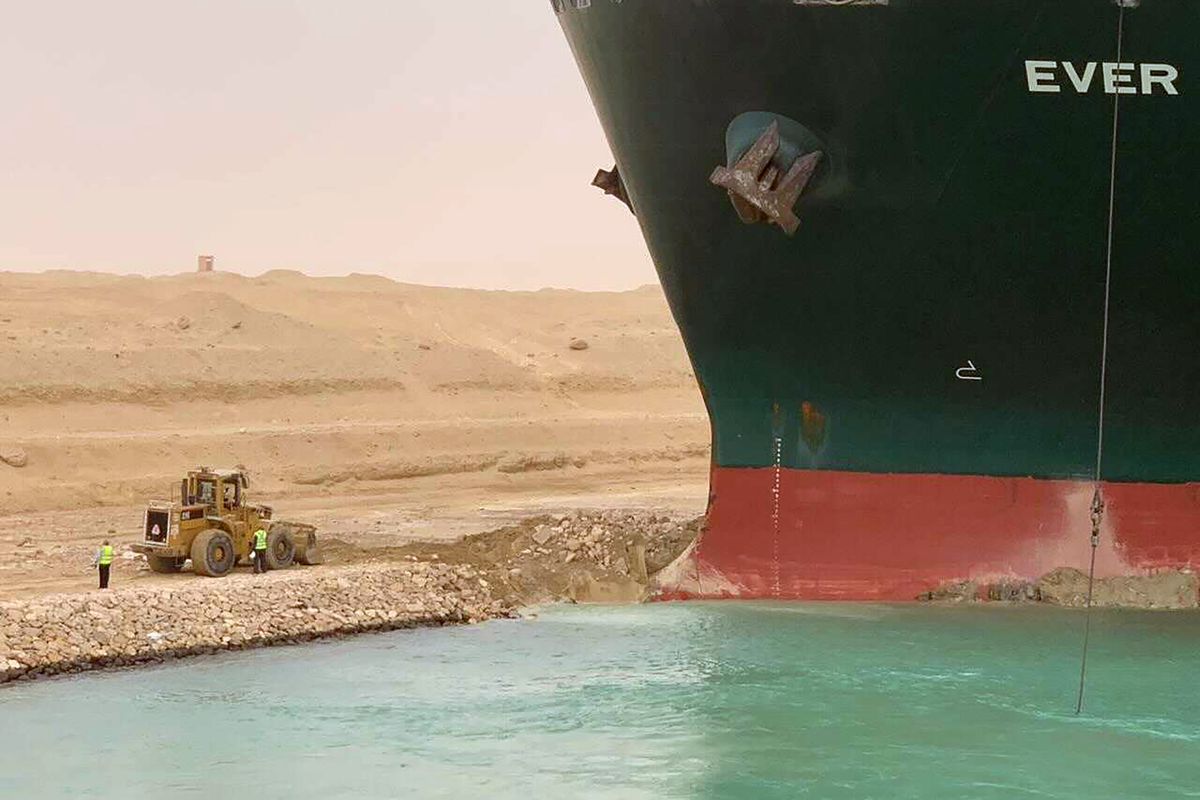 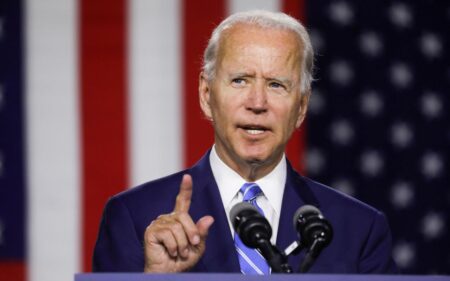 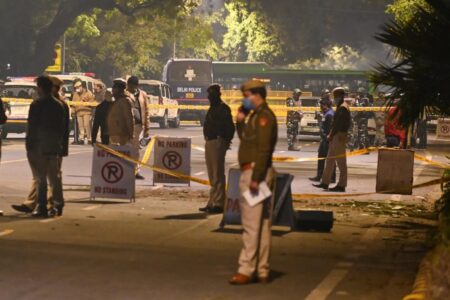