Trump Freezes Funding For WHO, Pending An Investigation

“America and the world have chosen to rely on the WHO for accurate, timely, and independent information to make important public health recommendations and decisions. If we cannot trust that this is what we will receive from the WHO, our country will be forced to find other ways to work with other nations to achieve public health goals.”

These are the words of President Donald Trump, who recently announced that the United States will freeze funding to the World Health Organization, pending a formal investigation into the global health agency and its coronavirus response, per STAT.

This comes after Trump had threatened last week to freeze funding to the organization, which gets 15% or $893 million from the U.S. The organization has coordinated a global response to the COVID-19 pandemic.

Also in his remarks, Trump accused the organization “severely mismanaging and covering up the spread of the coronavirus,” and suggested that the group should not have relied so heavily on unverified reports from China. He added that this caused a “twenty-fold increase in cases worldwide,” but failed to cite a source for that figure.

“We will have many body bags in front of us if we don’t behave,” the agency’s director-general, Tedros Adhanom Ghebreyesus, said last week in response to Trump’s threat.

This week after Trump made his announcement, Tedros responded saying the United States “has been a long-standing and generous friend to WHO and we hope it will continue to be so. We regret the decision of the president of the U.S. to order a halt of funding to WHO.”

He continued, “WHO is reviewing the impact on our work of any withdrawal of U.S. funding and will work with our partners to fill any financial gaps we face and to ensure our work continues uninterrupted.”

Of what Trump plans to do with the funding that was for the WHO, he hinted that the government would direct it to other global health initiatives instead. It’s unclear exactly where though. 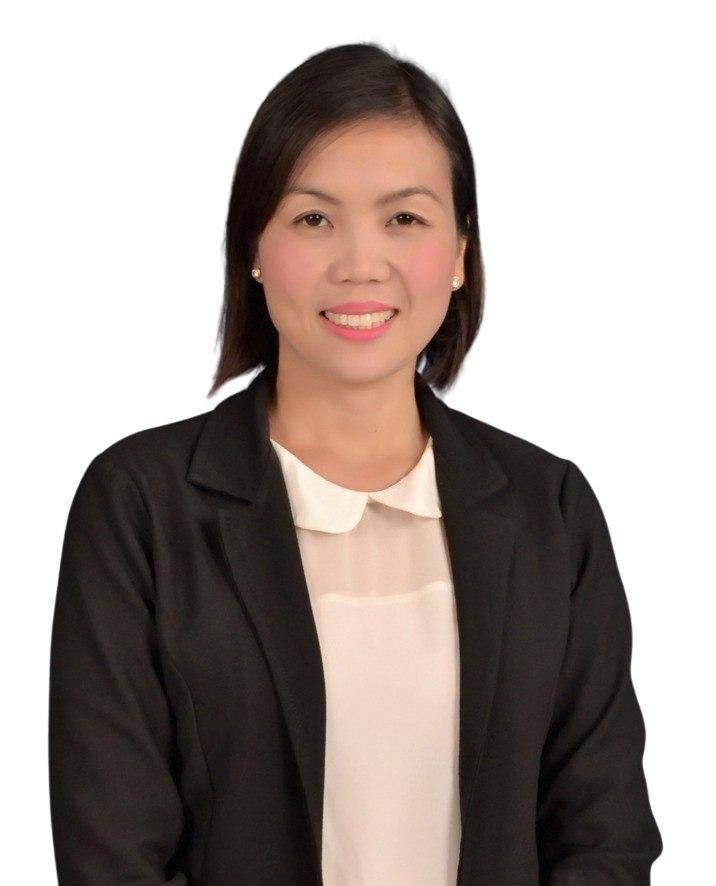 Odessa Cruz
Odessa Cruz is a Journaslist and a Social Media Manager from Mindanao, Philippines. Apart from having a total of over 10 years experience in news writing and research writing from several government and non-government agencies, She has earned a complete 6-week intensive technical training given by the Philippines Department of Information Communication and Technology.