Strategic Business Lessons You Can Take From ‘The Queen’s Gambit’

Netflix has introduced The Queen’s Gambit, a show featuring Kentucky-native chess prodigy Beth Harmon. Harmon learns chess from a janitor at her orphanage who prepares her to take on the world’s best. The show has become something of a wonder since its October debut, as viewers rediscover the magnificence of chess and strategy once more.

We often hear the cliche, “the best leaders in any industry are playing chess while every other person is playing checkers”. So what does that mean precisely? How might we apply the fictional Harmon’s rise to our own lives and ensure we come up as the winner?

Here are 3 lessons you can learn from The Queen’s Gambit: 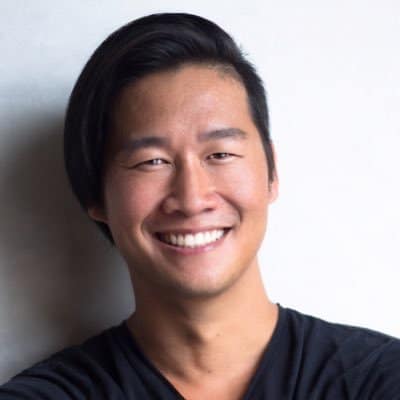 Hanson Chenghttps://www.freedomtoascend.com/
Hanson Cheng is the founder of Freedom to Ascend. He empowers online entrepreneurs and business owners to 10x their business and become financially independent through systems and rapid skill acquisition. Hanson has scaled several businesses in different industries to multiple 7 figures in the last two decades. He writes about building teams and systems that grow businesses at different levels of success, from solopreneurs to companies with multiple departments.

The WHALE: Who Really Owns $12 Billion Of The World’s Dogecoin?