Epic Games announced Monday it had received a total of $2 billion in investment from a round of funding to advance its vision to “build the metaverse and support its continued growth.” The total investment came from two companies; Sony Group Corporation and KIRKBI with each company injecting $1 billion.

The move comes days after LEGO and Epic Games announced they were entering into a long-term partnership to shape the future of the metaverse. Primarily, LEGO and Epic teamed up to optimize the overall digital environment to enable kids to access the tools they need to be creators and to make the environment safe and positive.

“As a creative entertainment company, we are thrilled to invest in Epic to deepen our relationship in the metaverse field, a space where creators and users share their time,” said Kenichiro Yoshida, Chairman, President and CEO, Sony Group Corporation. He added that as a company, they’re “confident that Epic’s expertise, including their powerful game engine, combined with Sony’s technologies, will accelerate our various efforts such as the development of new digital fan experiences in sports and our virtual production initiatives.”

Metaverse is still a buzzphrase and different tech companies work around the clock to be unique in their own way by creating different technologies while retaining the metaverse concept. Based on Epic’s recent releases, it’s certainly one of the leaders in the industry drawing reference from its popular online video game, Fortnite, which subsumes many elements of the metaverse. As such, Sony and KIRKBY’s investments are reasonable.

Sony, the Playstation console developer, also bought a minority of Epic’s stake in July 2020 after investing $250 million in a strategic investment deal to strengthen the relationship between the two parties.

The press release also highlighted that Epic continues to have only a single class of common stock outstanding and remains controlled by its CEO and founder, Tim Sweeney. 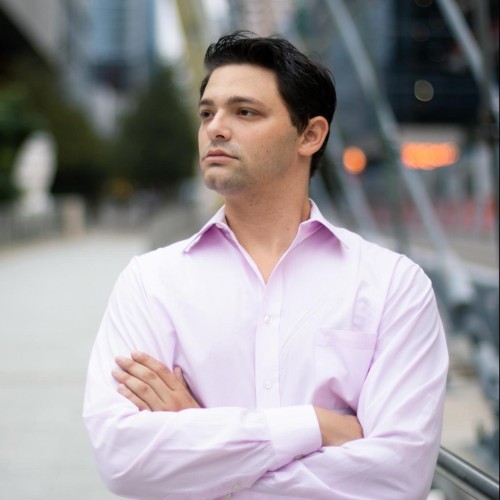