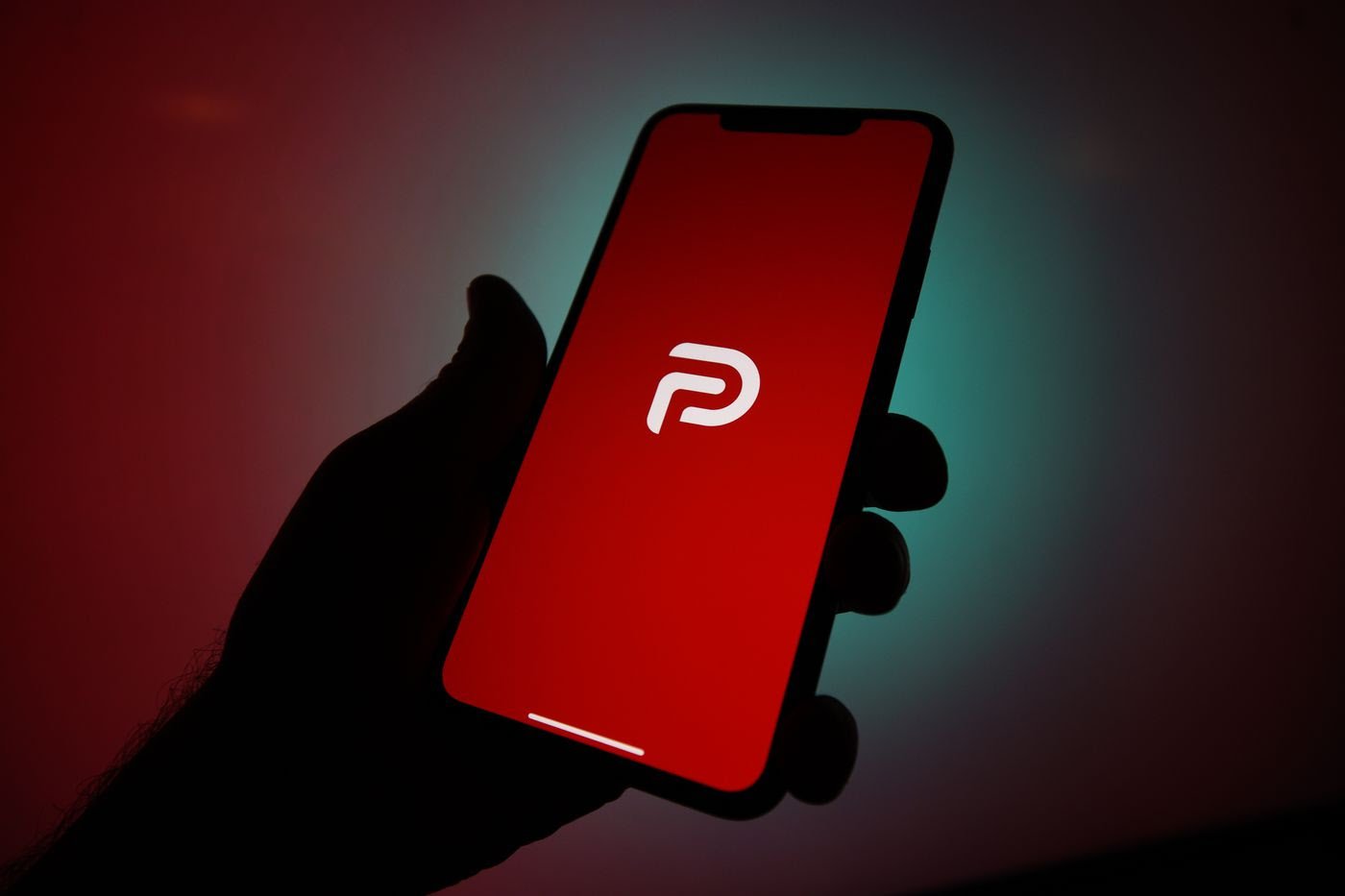 Parler CEO, John Matze said on Sunday that his social media company has been dropped by all business vendors after Amazon, Apple and Google ended their agreements with the company.

“Every vendor from text message services to email providers to our lawyers all ditched us too on the same day,” Matze told Fox News.

The social media platform commits itself to freedom of speech and doesn’t moderate content as strictly as mainstream social media platforms such as Twitter and Facebook. For this reason, the app is very popular with conservatives and far right leaders. However, the latest development threatens to put the company out of business.

Matze conceded that the bans could shut down the company while raising free speech issues, calling it “an assault on everybody.”

“It would put anybody out of business,” he said of the tech bans. “This thing could destroy anybody.”

He added: “We’re going to try our best to get back online as quickly as possible. But we’re having a lot of trouble because every vendor we talk to says they won’t work with us. Because if Apple doesn’t approve and Google doesn’t approve, they won’t.”

The remarks come a day after Amazon dropped Parler from its servers, joining the likes of Apple and Google. They all cited the potential of spreading violent content on the site as the major reason for the bans.

AWS told Parler in the email that it had flagged 98 examples of posts that “clearly encourage and incite violence.”

Amazon says that users on the platform made violent threats directed at “liberal leaders, liberal activists, BLM leaders and supporters,” in addition to other groups.

Parler was removed from Apple’s App Store and the Google Play Store for not taking enough action to prevent posts inciting further political violence in the US.

“There is no place on our platform for threats of violence and illegal activity,” Apple said in a statement to Forbes.

“Parler has not taken adequate measures to address the proliferation of these threats to people’s safety.”

Google also cited certain posts on the social app following the attack on the Capitol that seek “to incite ongoing violence in the US”.

Matze has been critical of the tech giants and accused them of creating a “monopoly over speech”.

“We are the world’s last hope for free speech and free information. What they are doing is unprecedented, unfounded and absolutely disgusting,” Matze wrote late Saturday night. “They want to keep their monopoly over speech.”

The ban on Parler comes days after Twitter permanently deleted the Twitter account of outgoing president, Donald Trump. Trump has been actively looking for a substitute social media website to connect with his 88 million followers. 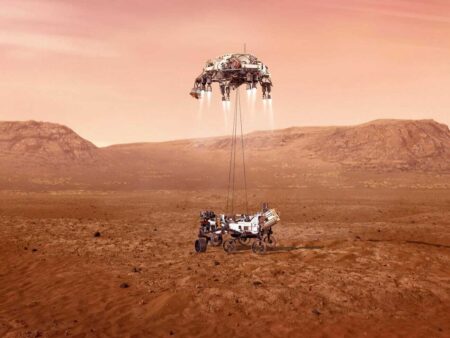 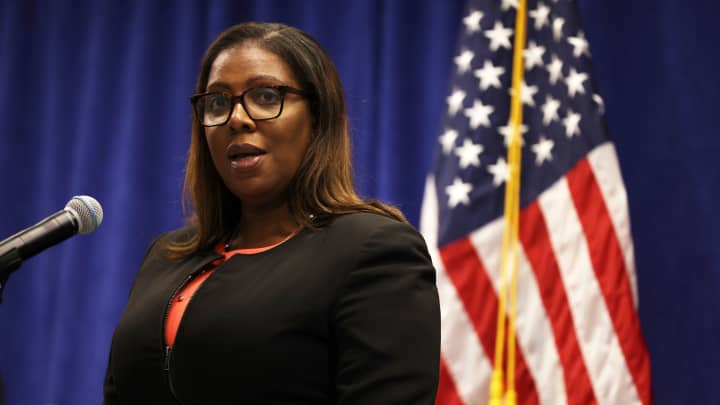 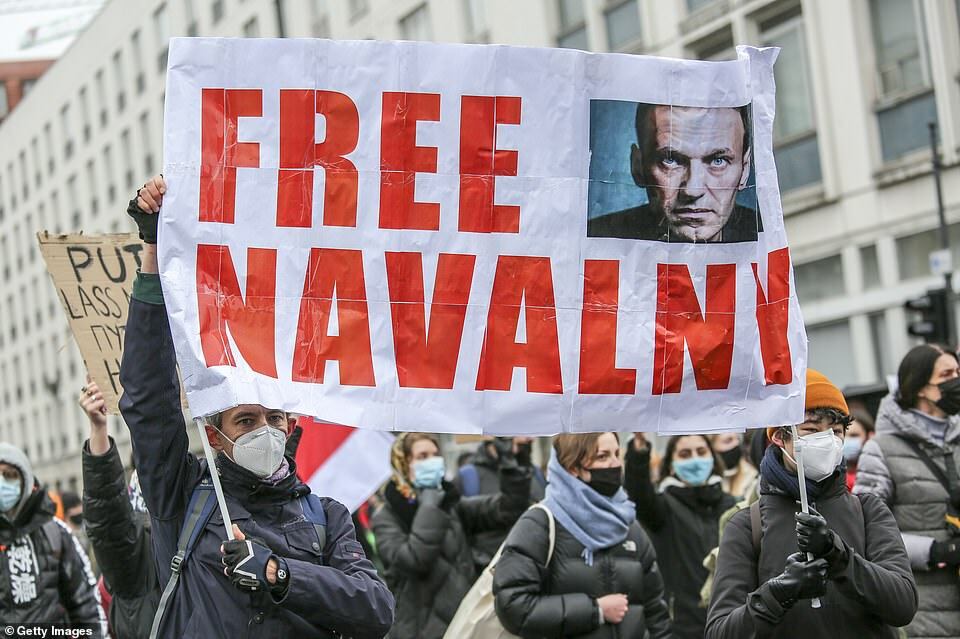 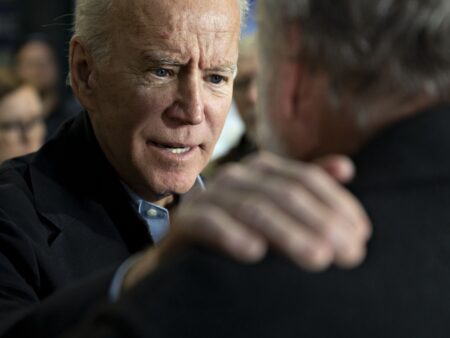 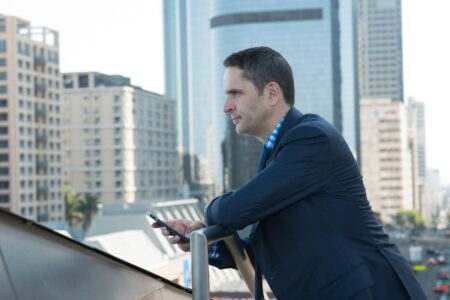 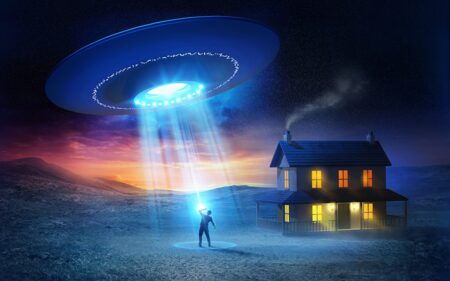