How much would you like to spend a year on Mars just like Matt Damon? Well, if that’s your case, then NASA might have exactly what you’ve been looking for, and all without leaving the confines of Earth.

NASA is currently looking for 4 volunteers to live on a make-believe Martian station. The lucky winners will spend one year at the Mars Dune Alpha, a 1,700-square-foot setting – made by a 3D printer – located at Houston’s Johnson Space Center. 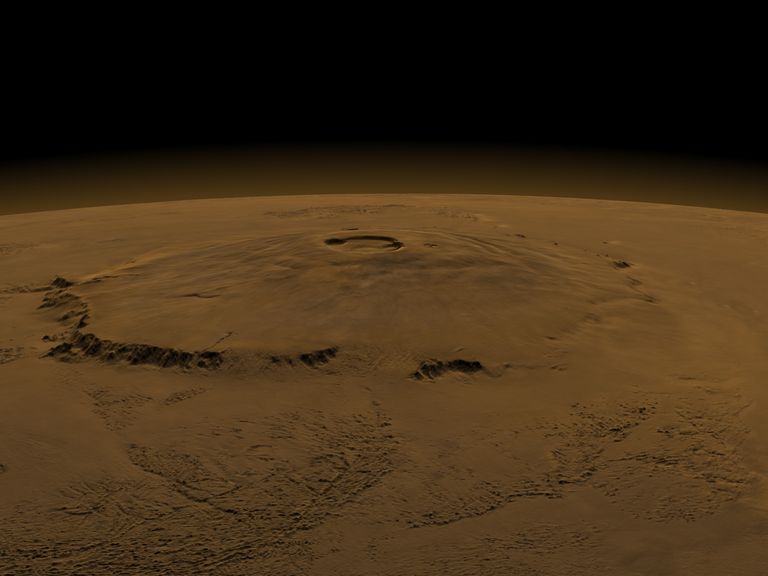 Dubbed the Crew Health and Performance Exploration Analog mission, the space agency is looking for 4 people to populate this 3D-printed home starting next fall. The purpose? To test human survival, fitness, and demands ahead of a potential real mission on Mars.

The volunteers – which will get paid a substantial, undisclosed amount – will have to conduct a series of explorations on this fake Martian surface, including a spacewalk. They’ll have little-to-no contact with their families and friends and will have to get by with a limited supply of tools and resources:

“We want to understand how humans perform in them,” said NASA researcher Grace Douglas. “We are looking at Mars realistic situations.”

“Just think how much you’re going to be able to catch up on Netflix. If they have a musical instrument there, you could go into there knowing nothing and come out a concert musician, if you want,” Douglas joked. 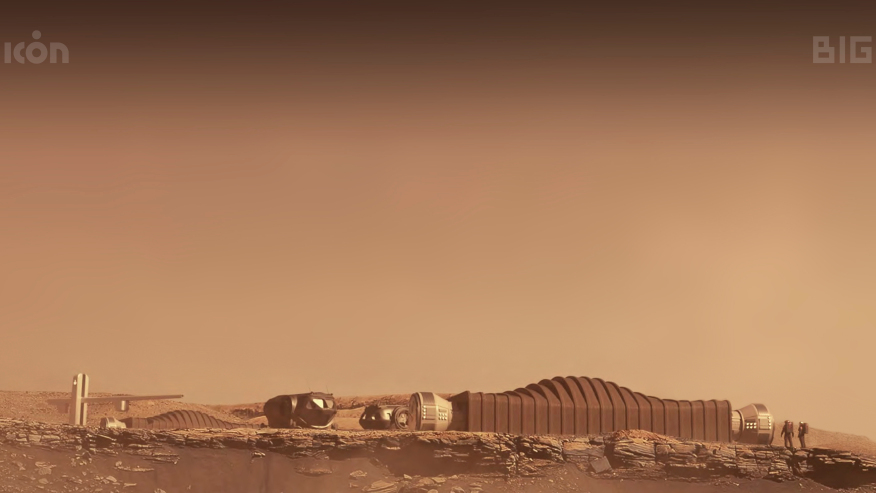 Even though it may sound like a dream job for some of us, it won’t be that easy making the cut. According to NASA, you’ll need a master’s degree in engineering, math, or IT and at least two years of experience as a pilot to qualify for this experience. Also, you need to be in good shape and be 30-35 years old.

Moreover, you’ll have to be suited to fix all sorts of things, cope with the sudden loss of some of your ‘roomies’ and inducted stress and premeditated accidents. Also, you’ll have to endure tough physical tasks that may make you want to go back to ‘Earth’ as soon as possible.