Iran has refused to attend EU brokered talks with the US to revive the 2015 nuclear deal until Washington lifts all of its unilateral sanctions.

“The US must first return to the nuclear agreement and lift its illegal sanctions on Iran. There is no need for negotiations for that,” Iran Foreign Ministry spokesman Saeed Khatibzadeh said.

The Biden administration expressed its disappointment over Iran’s stance but remained ready to “re-engage in meaningful diplomacy” and would consult with major powers to find a way forward.

“While we are disappointed at Iran’s response, we remain ready to re-engage in meaningful diplomacy to achieve a mutual return to compliance with JCPOA commitments,” a White House spokeswoman said.

The Biden administration had shown the willingness to return to the 2015 nuclear deal but wanted to discuss the conditions to lift sanctions at the negotiating table.

In 2018, former President Donald Trump walked away from the nuclear deal, which was signed by his predecessor Barack Obama. Iran responded to the resulting crippling sanctions by rolling back several key commitments agreed under the deal.

Iran now claims that the U.S has not yet changed the stringent policies of the Trump era and hence the time is not right for direct talks.

“There has been no change in the US position and behavior yet, and the Biden administration has not only not abandoned Trump’s failed policy of maximum pressure, but it also has not even announced its commitment to fulfilling its responsibilities in UN resolution 2231,” Khatibzadeh added.

Iran’s latest breach of commitments came last Tuesday when the country started to restrict some site inspections by the International Atomic Energy Agency (IAEA). The move was aimed at putting further pressure on the parties to the 2015 deal to get the US to lift sanctions on its oil, banking, and financial sectors.

The US had earlier expressed concern over Iran’s lack of cooperation with the IAEA in recent times.

In a paper sent to other IAEA member states ahead of an upcoming quarterly meeting of the U.N. watchdog’s 35-nation Board of Governors, the United States said it wants a resolution to “express the Board’s deepening concern with respect to Iran’s cooperation with the IAEA”.

Iran sent its own paper to the member states in response and maintained that the move by the US will create a mess. Iran also threatened to pull out of a verification deal agreed with the IAEA just a few days ago.

“Iran perceives this move as destructive and considers it as an end to the Joint Understanding of 21 February 2021 between the Agency and the Islamic Republic of Iran,” 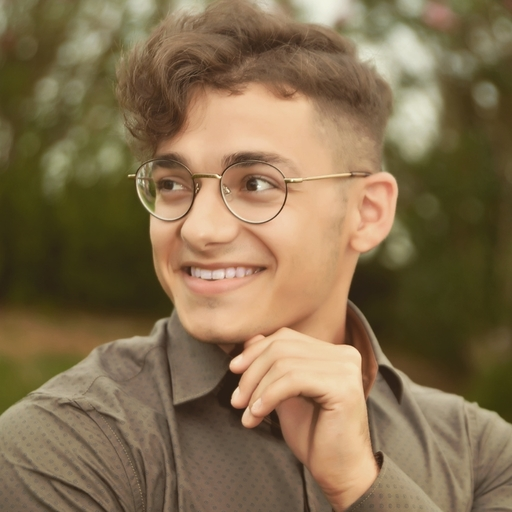