The night before her funeral, her sister noticed some weird emails popping on her iPad, alerting her about password changes on her bank account, credit card activity, new addresses, and even contact information.

“I was home writing the eulogy,” Nicole Ortiz told the Herald. “I don’t know why, but I looked down and saw notifications from Wells Fargo,” she added. “Saw emails with money transfers, I didn’t even know she had a Wells Fargo account. It was crazy. These people are professional. Who would do something like this?” 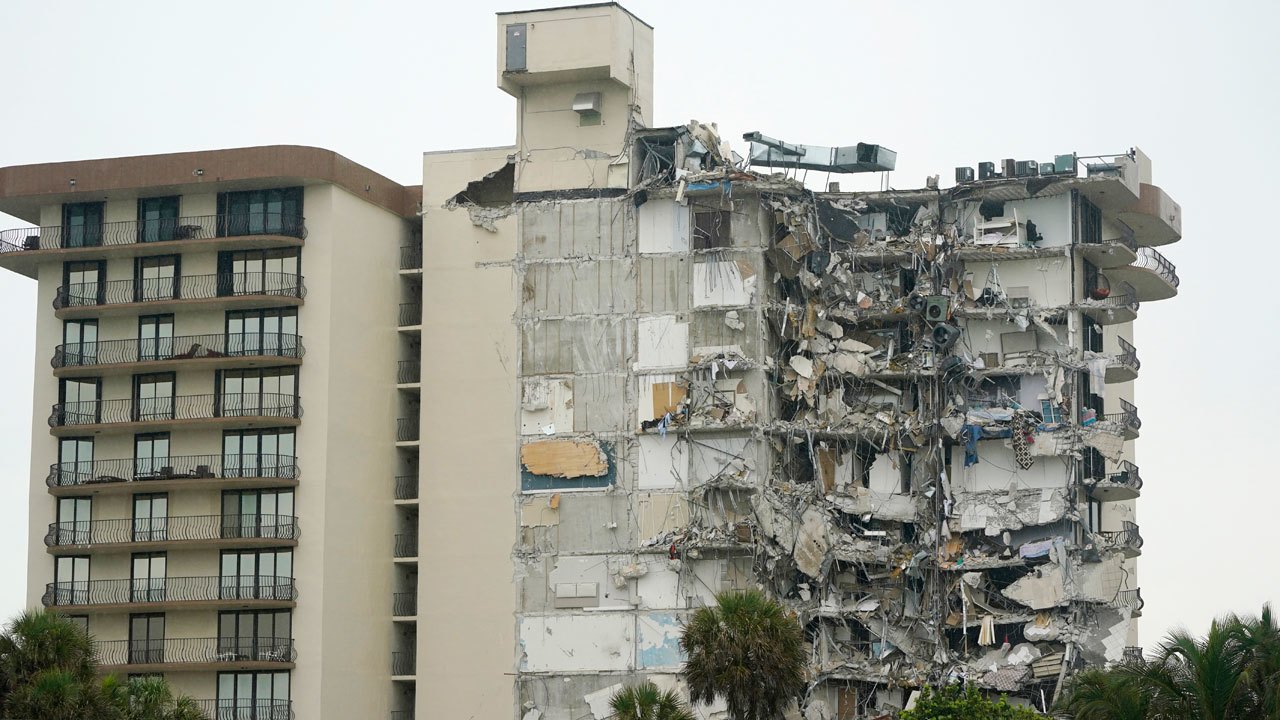 Apparently, identity thieves used Ana’s account to make several purchases, including a Versace bag worth nearly $1,700 and some groceries at Target.

The worst part about this is that Ana Ortiz wasn’t the only target. According to reports, this gang managed to steal from at least seven fatal victims from this catastrophe.

Notably, D.A Katherine Fernandez Rundle, Miami-Dade’s confirmed in a press conference that the three thieves managed to steal at least $45,000 with this scam.

The thieves acted promptly and ruthlessly. According to reports, they attempted 28 transactions –10 of which were approved. All that between July 7 and July 9.

In addition, they also tried to make several withdraws and other purchases worth nearly $67,000; but to no avail, said the prosecutor.

“Cyber grave robbers did move very quickly after the collapse to grab what they could from deceased victims while families and friends were in absolute emotional turmoil,” Fernandez Rundle said.

Now, the three thieves are facing bonds that go from $430,000 all the way to $1 million. They will speak to court later this week. 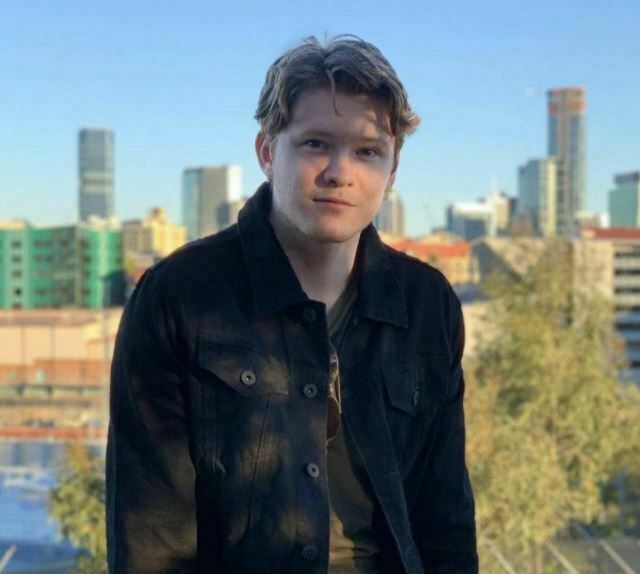