Canadian geologist Elizabeth Turner recently published a study that could change life as we understand it. Apparently, she might’ve found the oldest animal fossil in the world.

Turner, a Laurentian University scientist, found sponge fossils dating 890 million years back. They were within the rocks in the mountains of Northern Canada, a place she had been studying for the past 30 years.

Per the paper, that rocky part of Canada used to be a marine environment thousands of millions of years ago. That allowed the sponge fossils to preserve in time inside mineral deposits. Turner unearthed the rocks with skeleton-like patterns on a remote area of the mountains only accessible by helicopter.

“Initially, when you look at these features they look like a bunch of wiggles, but when you try to follow each of the strands, you realize that even in thin sections they form complicated 3D meshwork,” Turner told The Guardian.

The Oldest Fossils In The World

Per the research, those fossils could date back 890 million years. That would be 350 million years older than the oldest animal fossil found to date.

Most people around the scientific community believe that life on Earth started 3,700 million years ago and that the first animals emerged way after that. The when, however, remains unclear.

Scientists believe that the first animals were somewhat similar to modern sponges, albeit with simple features. Now, this discovery could shake up the foundation of the study of evolution.

The oldest sponge fossils found thus far dated back ‘just’ 540 years. Nonetheless, some evidence indicated that sponges could’ve emerged earlier than that but there was no conclusive evidence. Until now. 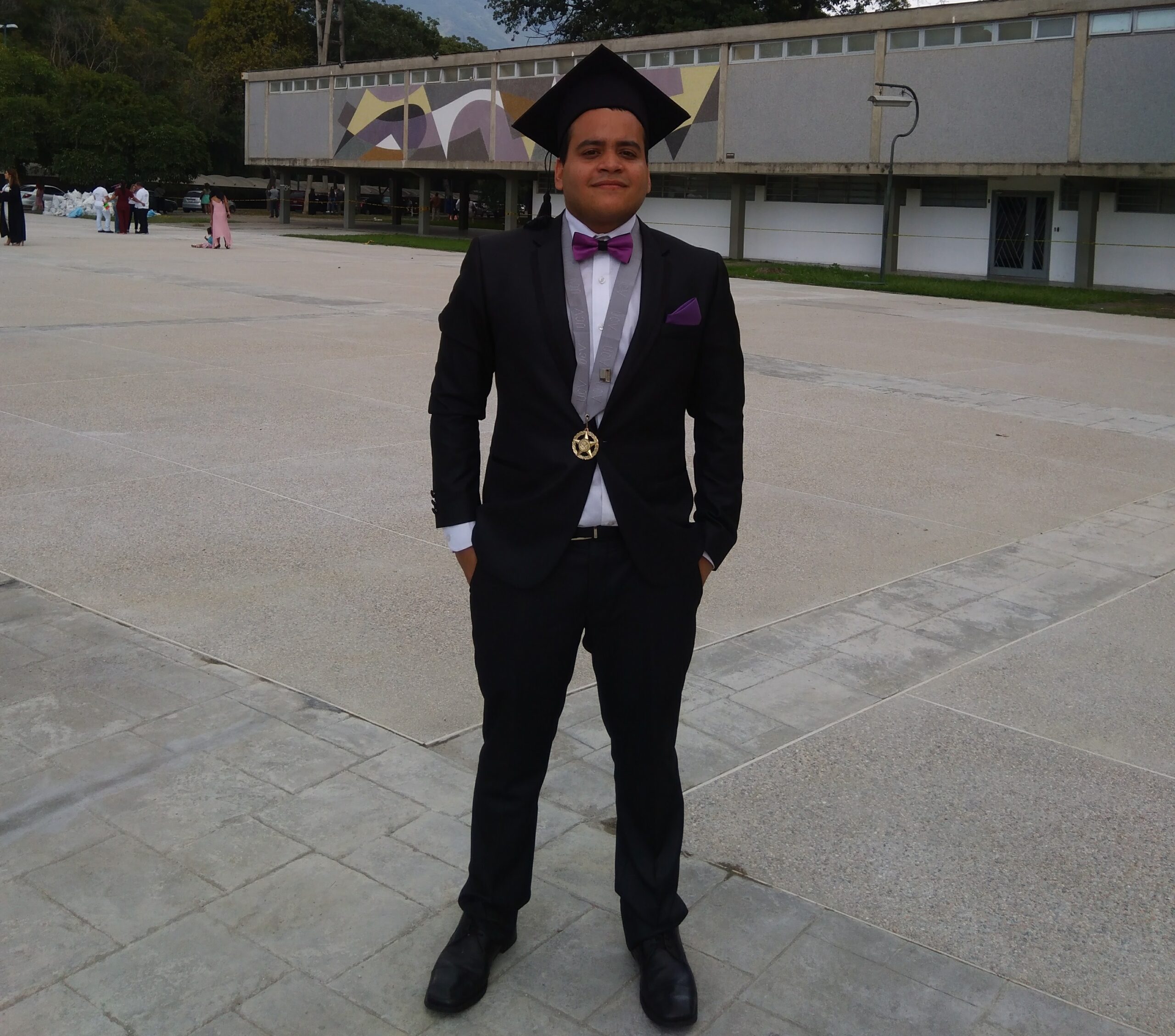