Valentine’s day in Russia was marked with another round of protests by the supporters of jailed Kremlin critic Alexei Navalny. Supporters held candle-lit mini demonstrations in residential courtyards across Russia on Sunday and posted photos on social media with the hashtag #LoveIsStrongerThanFear in Russian.

The demonstrations were the latest in a series of protests that have engulfed the country since Navalny’s arrest on January 17. Navalny was returning to Moscow from Germany for the first time since his poisoning in August 2020. He was further remanded in pre-trial detention for 30 days and later sentenced to 3 and a half years in prison. The sentencing came despite demands by the United States and some European countries to release him.

Who is Alexei Navalny? 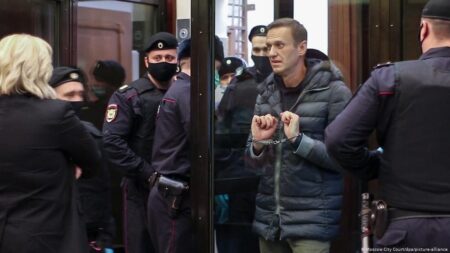 Navalny, a lawyer-turned-activist, came to prominence in 2008 after he started exposing corruption in Russian politics through a blog. In 2018, he was barred from standing against Putin in the presidential elections. He has also been arrested on multiple occasions including a 2014 money laundering case in which he was awarded a suspended sentence.

Since he started political campaigning, Navalny has spearheaded many anti-corruption rallies and is considered to be the face of the opposition in Russia, a country that has long been known to eliminate dissidents and spies by poisoning them.

Navalny’s latest expose came in the form of a two-hour video alleging that a lavish palace on The Black Sea was built for Putin through corruption. The video has been watched over 1112 million times on YouTube since Jan 19.

Kremlin’s handling of the protests 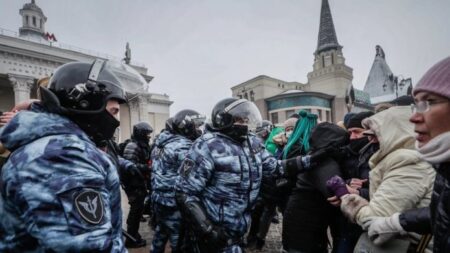 The Russian police have so far made over 10,000 arrests in connection with the protests. In addition to the arrests, the state media and institutions have made several attempts to suppress the protests.

The suppression attempts represent a change of tactics for Russian authorities, who used to ignore Navalny.

Political analyst and former Kremlin speechwriter Abbas Gallyamov says that keeping Navalny and his protests off the airwaves to deprive him of additional publicity no longer makes sense.

“The fact that this strategy has changed suggests that the pro-government television audience is somehow receiving information about Navalny’s activities through other channels, recognizes him, is interested in his work, and in this sense, keeping the silence doesn’t make any sense,” Gallyamov said.

The weekend protests in scores of Russian cities last month over Navalny’s detention represented the largest outpouring of popular discontent in years and appeared to have rattled the Kremlin.

How has the international community reacted?

There were strong calls from the countries across Europe and the U.S to release Alexei Navalny. Expectedly enough, Moscow hasn’t taken kindly to criticism and expelled diplomats from Germany, Poland, and Sweden for participating in the ‘unauthorized’ demonstrations.

The move attracted stern criticism from the E.U members.

Germany denounced the expulsion as being “in no way justified” and said it would not “go unanswered” if Russia did not reconsider.

Sweden denied that its diplomat took part in the protest on 23 January and said it reserved the right to an appropriate response.

Poland hinted that expulsion could lead to a “further deepening of the crisis in bilateral relations”.

“Our opponents or our potential opponents have always relied on, and used, ambitious, power-hungry people,” Putin said in an interview with Russian media conducted on Wednesday but only broadcast on Sunday by public channel Rossiya 24. 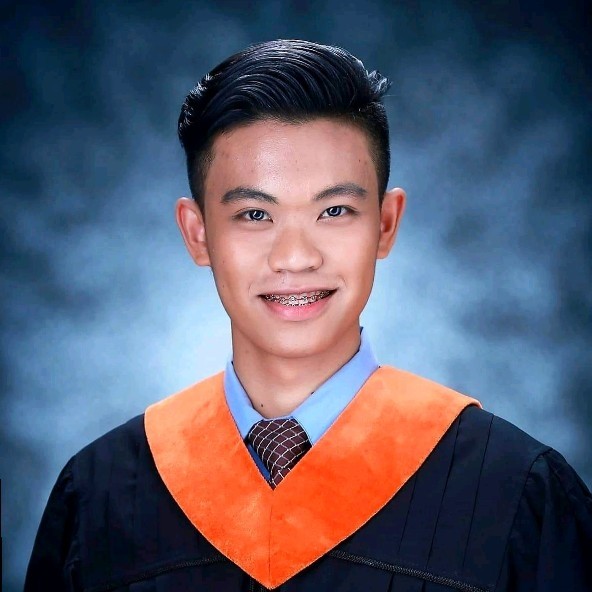 Jeymar Layogan
Jeymar E. Layogan was born in Nueva Vizcaya, a hidden gem province of Region II in the beautiful country of the Philippines. Jeymar always loved hearing other people's stories and viewing the world through other's interpretations. This love for people led Jeymar to study Health Sciences and receive his license as a Radiologic Technologist. Through this professional, Jeymar was able to connect to others. But, he felt a calling for something more. Something or someplace where he could dive into the stories of others and find a way to share the truth he uncovered. Jeymar says that it's as if journalism found him and not the other way around. Jeymar is now a full-time Journalist at Peres Daily News, Israel Now, and Breaking 9 to 5. Jeymar is especially passionate about sifting facts from fiction through countless hours of research and keeping up with Western politics.