Emma Coronel, the wife of notorious Mexican drug trafficker El Chapo Guzman, has been arrested by the U.S authorities. The 31-year-old was taken into custody from the Dulles International Airport in Virginia.

She faces charges of conspiracy to distribute cocaine, methamphetamine, heroin, and marijuana for importation into the U.S., according to court documents.

Coronel, a dual U.S.-Mexican citizen, is scheduled to appear before court via a video conference on Tuesday.

She has also been charged with allegedly conspiring to help arrange Guzmán’s escape through a mile-long tunnel from the high-security Altiplano prison in Mexico in July 2015. She allegedly plotted another escape from the same facility two years later.

El Chapo Guzman is a former head of the Sinaloa cartel, which officials say was the biggest supplier of drugs to the U.S.

Guzmán’s prison escapes made headlines around the world, raising questions over the Mexican justice system’s ability to hold him accountable. The drug kingpin was finally extradited to the U.S. in 2017 and was convicted in 2019 on 10 charges of engaging in a continual criminal enterprise and multiple counts of distributing tons of cocaine into the United States.

He was sentenced to life in prison plus 30 years and is currently serving his sentence in Colorado.

Coronel Aispuro is a former beauty pageant winner and journalism student, and the mother of twins with Guzman. She met Guzman in 2007 at the age of 17.

She had remained supportive of Guzmán’s throughout his three-month trial in New York.

“I don’t know my husband as the person they are trying to show him as, but rather I admire him as the human being that I met, and the one that I married,” she said at the end of his trial.

After Guzmán’s conviction, Coronel moved to launch a clothing line in his name.

Mike Vigil, the Drug Enforcement Administration‘s former chief of international operations, said Coronel “has been involved in the drug trade since she was a little girl. She knows the inner workings of the Sinaloa cartel.”

Vigil believes that Coronel could be willing to cooperate with the authorities on account of her twins.

“She has a huge motivation, and that is her twins,” he said. 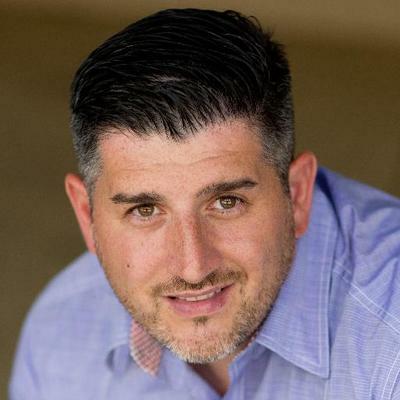