According to Gov. Andrew Cuomo’s office, the number of people infected in the New York City area is growing at an alarming rate, 20 “hotspot” ZIP codes have reported an increased number of positive tests. A few days ago, the city of New York has reopened indoor dining spaces and many students have returned to classrooms as well.

For now, hotspot areas are located in New York City’s Brooklyn and Queens boroughs, specifically in Kings and Queens counties. Rockland and Orange, two areas north of the city, are the remaining hotspot zones. The top 20 ZIP codes house 6.7% of the state’s total population. On Friday, 26% of new coronavirus cases come from those areas.

“So my message to New Yorkers is please stay vigilant and my message to local governments is do the enforcement. We can beat this thing if we work together and stay in New York Tough.”

The former director of the U.S. Centers for Disease Control and Prevention, Dr. Tom Frieden, has stated his concern by issuing a warning that New York City is “on the edge of a precipice”. He believes that it should be expected that the number of new Covid-19 cases increase in the near future. On Friday, 134, 267 Covid-19 tests were performed in the state, and health officials stated that their testing efforts in affected areas will be improved further.” There is a risk for nearby Orthodox Jewish communities because of their proximity to the hotspot zones. The governor is concerned about the locals’ safety because of the approaching Jewish High Holy Days of Rosh Hashanah and Yom Kippur. Governor Andrew Cuomo said: 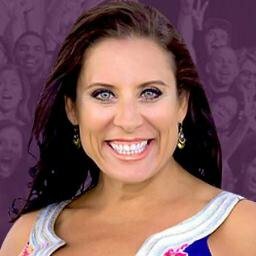