China’s tennis star Peng Shuai has disappeared since the 2nd of November. The incident has attracted the international media’s attention and sparked global outrage.

Peng had accused Zhang Gaoli, a former Chinese government senior official, of forcing her to have sex despite her refusal to do so. She posted this accusation on social media, but it was removed after several minutes.

Her disappearance from the public view caused an international outcry. Tennis stars and fans demanded to know where she went. Until today, #WhereisPengShuai trends on social media.

Chinese state media has taken measures in the past week to assure the public that Peng Shuai is safe. On the 18th of November 2021, China Global Television Network issued a screenshot of an email that was allegedly written by Peng on Twitter. However, Mareike Ohlberg from the German Marshall Fund’s Asia program labeled the tone and wording of the email as “creepy and eerie”, not reassuring.

Steve Simon, the CEO of WTA, publicly wondered if “Peng Shuai actually wrote the email we received or believes what is being attributed to her.”

On the 19th of November, more photos were posted on Peng’s WeChat account. These photos showed the tennis player at home, surrounded by stuffed animals.

However, these photos caused a stir among social media users. One image, in particular, contained a photo frame in the background that features Winnie the Pooh. In China, Winnie the Pooh has been censored as it has been used as a “mocking stand-in for President Xi Jinping”.

Many viewed this picture of Peng with Winnie the Pooh as a distress signal.

On Sunday, the International Olympic Committee reported that it had a 30-minute video conference with Peng Shuai from Beijing. She told them that she is “safe and well”. She further asked for privacy and thanked them for their concern.

The IOC posted a photo showing its president, Thomas Bach, facing a screen featuring Peng. However, the video recording of this call was not released. China Open also posted videos and pictures of her presence at a youth tennis tournament in Beijing that same day.

CNN had also intended to discuss Peng’s disappearance. During its broadcast, CNN displayed a box with the caption: “live feed in China”. But before its correspondent in Taiwan, Will Ripley, could update viewers on Peng’s current circumstances, CNN’s live feed was cut and replaced with color bars.

“[The box showing the actual live feed of this broadcast in China] went to color bars the minute you started talking,” CNN anchor John Berman said to Ripley. “So what’s going on here?”

Ripley replied: “Chinese censors, John. I have lost count over the last 8 years here in Asia covering China of how many times CNN’s coverage of controversial issues have been censored.”

Ripley further said, “But nonetheless, it is a live, real-time example of the censorship that is happening in the mainland. They have scrubbed Peng Shuai from the internet.”

The Public Remains Concerned for Peng Shuai and Her Safety

China’s censorship has come under heavy fire following Peng Shuai’s disappearance. And Peng isn’t the only public figure to go through this.

In the past, there have been a substantial number of Chinese activists, businesspeople, and citizens who disappeared after criticizing politicians on corruption. Many who have pushed for labor rights or pro-democracy movements have also disappeared.

Some of these people reemerged weeks or months after without any explanation.

Many have called to boycott the Winter Olympics in Beijing this coming February. The women’s professional tour has also threatened to pull its events out of the country unless Peng Shuai’s safety is assured. 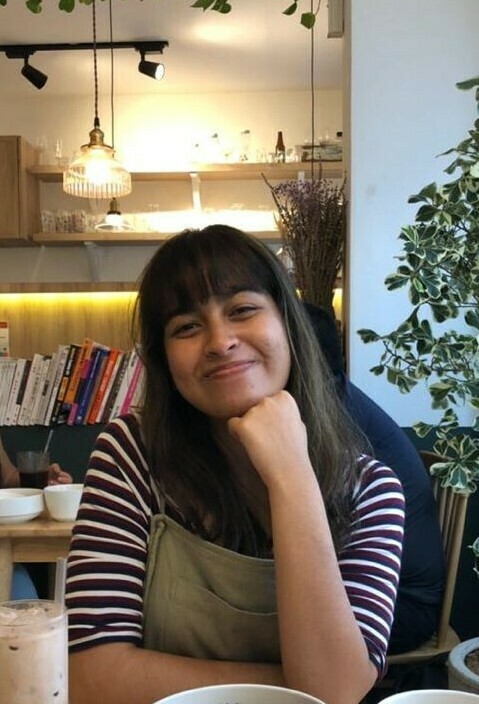