The variant, called P.1, emerged in Brazil and is causing havoc in the South American country. It carries a mutation that made another variant prevalent in South Africa harder to treat with antibodies and harder to prevent with available vaccines.

The preliminary results, published on Monday, found that this variant is between 1.4 and 2.2 times more transmissible than the original virus. The higher transmissibility is accompanied by a hindered antibody response against the virus.

The plasma “had 6-fold less neutralizing capacity” against the P.1 variant than against earlier virus versions, the research says.

“Lower neutralization capacity of SARS-CoV-2 antibodies and partial immunity against new variants suggests that reinfection could occur in convalescent or even vaccinated individuals,” the authors said.

In a separate paper, the same team of researchers estimated that the chances of reinfection are 25% to 61%.

Brazil is one of the most affected countries by the coronavirus and encountered the first wave in the spring of 2020.

Millions were infected by the original virus at the time, with a study suggesting that as many as three-quarters of the population getting some degree of protection or immunity from the virus.

However, the P.1 variant emerged in November last year and hit the Manaus region badly.

Since then, the variant has spread quickly and caused many reinfections.

As of March 2021, the variant has spread across 26 countries including five U.S States. The CDC has reported 10 cases of the Brazil variant in the United States.   Five cases were found in Florida, two in Minnesota, and one case each in Alaska, Maryland, and Oklahoma.

The latest research also raises questions about the efficacy of current vaccines. These vaccines were designed around earlier versions of the virus and it is unknown whether they will work on P.1 variant or not.

“We can confidently say that P.1 has altered the epidemiological characteristics of the virus in Manaus but whether that is true in other settings we don’t yet know,” said Dr. Nuno Faria, a lecturer at Imperial College and associate professor at Oxford. He is the lead author of the study.

He added: “We have no evidence so far that P.1 won’t respond to vaccines, at least for preventing serious disease.”

The research also stressed the need to carry out extensive studies to measure the vaccine’s effectiveness.

“Studies to evaluate real-world vaccine efficacy in response to P.1 are urgently needed,” the study added.

Covid-19 has had a devastating impact in Brazil where 262,000 people have already lost their lives. Despite infecting so much of the population over the last year, the virus has become even deadlier in recent days with Brazil reporting back-to-back days of record deaths this week. Brazilian variant is more easily transmissible and can reinfect survivors, International study finds 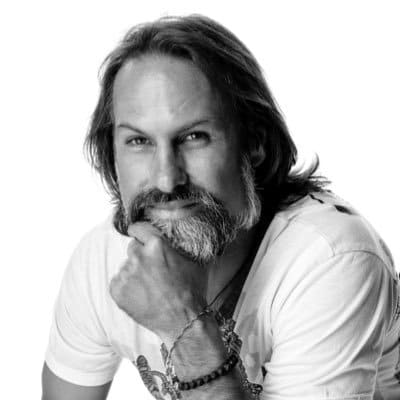